So few years ago NXP released a new series of MCU’s called “Cortex M on Steroids”.

These are called crossover MCUs because they lie in between Application processors and normal MCUs,

Almost all of them feature atleast an ARM Cortex M7 core clocked at 500Mhz(some at 1Ghz+) or above for the consumer version.

They are able to achieve this high clock by using a 28nm FD-SOI process node for manufacturing.

They also have no inbuild flash, instead they provide an option to boot from different types of storage such as eMMC/SD, HyperFlash, QSPI flash etc.

And some of them also provide some nice peripherals such as MIPI DSI/MIPI CSI for display/camera which I love!

But getting back to the point, I see students/people use the Arduino Uno for building project,

If someone is getting into electronics/embedded computing, I would reccomend them to choose an ARM processor because they cost about the same(or cheaper) that a Atmel 8bit MCU and outperform it in almost everything.

Programming an ARM MCU might be difficult for beginners but it is worth every bit in the end.

So I thought why not make something that will run circles around almost all arduinos and still being cheaper than most of them?

So I made this. 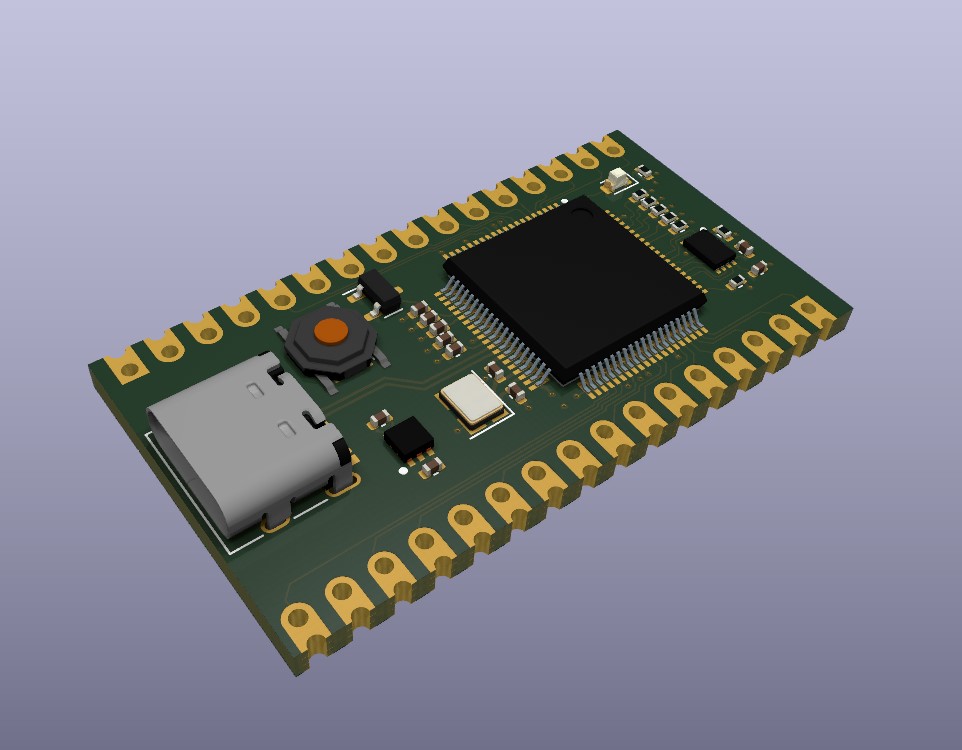 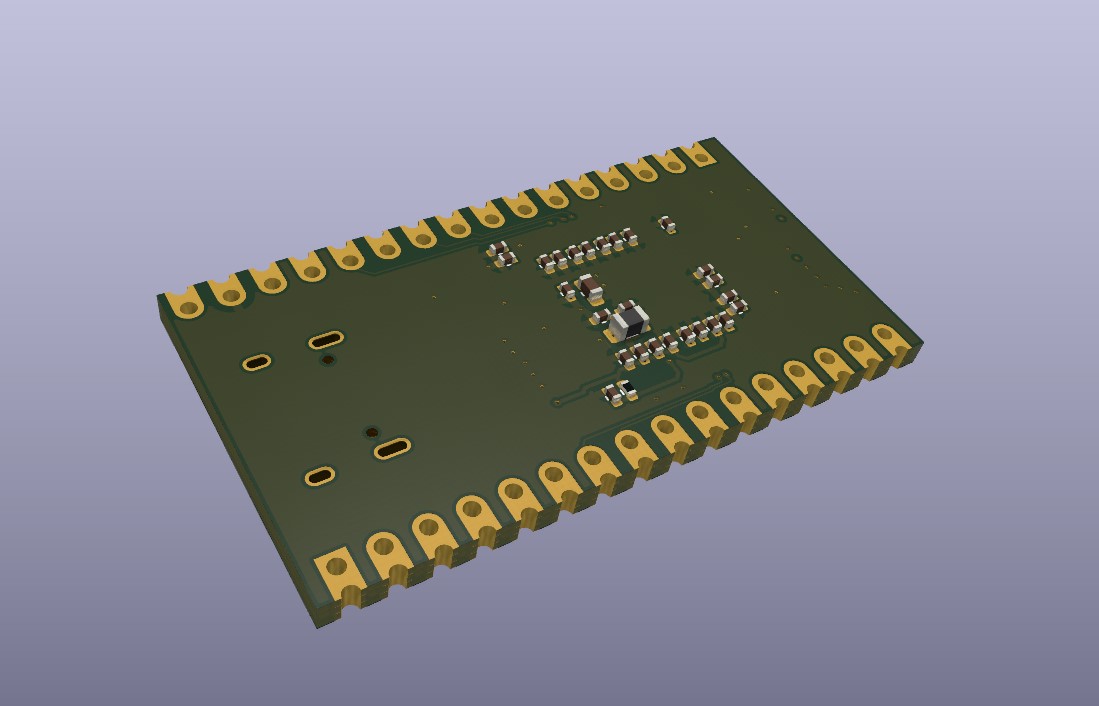 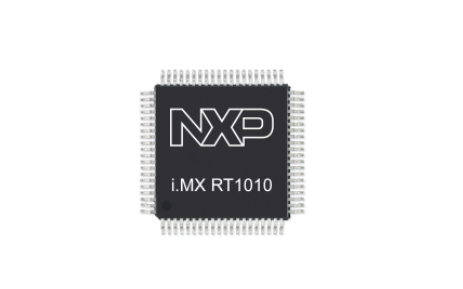 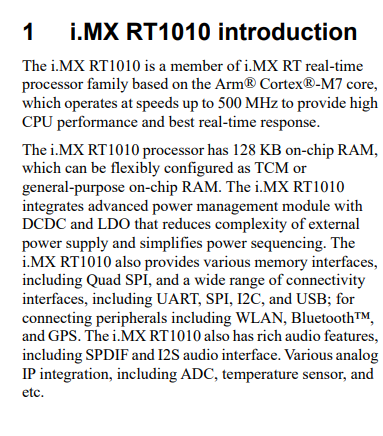 Its like an arduino Uno at 500Mhz! I mean it provides all the same basic peripherals such as I2C,SPI,UART,ADC nothing special here except for FULL FAT USB 2.0 controller with included PHY!

Some of you might say that Hey! C’mon Ankit! There are Teensy board if I need more Power in my projects! and I will almost agree with you on this but the most accurate comparison of this board will be the Teensy 4.0 which features the IMXRT1060.

Now what i don’t like about the Teensy 4.0 is that it uses an MCU whoose true potential cannot be utilised in the form factor that it is in!

Due to the constraints on the Teensy 4.0 board size you cannot use all the cool peripherals inside the MCU such as the 24bit RGB display out, SDRAM etc.. thus making that MCUs potential go to waste.

Almost all the people who will use the teensy for general projects won’t notice the difference between IMXRT1010’s 500Mhz clock and IMXRT1060s 600Mhz clock.

I am sure PJRC had reasons to choose it over other options at that time but still sigh (likely form factor, availability at that time etc..)

BUT If you can get a cheaper Teensy 4.0 with almost same performance won’t you take it?